The Evolution of Orthokeratology Lens Fitting

For many practitioners, Orthokeratology (ortho-k) seems to be a very recent phenomenon and it may only have come to their attention due to the increasing excitement around its use as a myopia management option.  The first discussion with patients about ortho-k is often met with amazement and sometimes incredulity. But orthokeratology has been around in some form for decades.  In this article, we will look at the evolution of the modality and how clinical and technological advancements have led us to the point we are at today.

The Origins of Orthokeratology

The earliest example of corneal reshaping to correct myopia is often given as the Chinese in ancient times sleeping with small sandbags on their eyelids.  Although not contact lens related, this story shows that the principle of flattening the cornea to improve unaided vision is not new.

When hard PMMA corneal lenses were first introduced in the 1950’s practitioners began to notice that if the lenses were fitted flatter than the keratometry readings the cornea flattened to match.  This led to the possibility of deliberately manipulating the flattening in an attempt to improve unaided vision in a meaningful way.  The earliest report of this is the transcript from the Second International Congress for Contact Lenses in Chicago in 1962 where George Jessen presented his OrthoFocus technique.  In this technique, he used standard plano PMMA lenses fitted flatter than the corneal curvatures and used the resultant tear lens to correct the patient’s myopia.

Whilst this method led to modest improvement in unaided vision it was not without significant problems. Anyone who has seen a flat fitting rigid lens is aware that centration is poor and that movement increases.  As the lenses fitted by Jessen were much flatter than the keratometry readings these problems were more extreme than those shown on a slightly flat rigid lens fit.

The poor centration and excessive movement meant that these lenses were very uncomfortable to wear. This was exacerbated by the lid interaction with the flat edges of a flat fitted standard lens design.

Fig 1. A rigid lens with poor centration and excessive movement.

Added to this were material related issues due to the virtually non-existent oxygen transmission of PMMA.  Long term wear would lead to complications such as neovascularisation and in the short term it was possible that oedema would cause steepening that would negate the flattening that the fit aimed to achieve.  This was especially true of lenses worn overnight. So this was a daytime modality only and the improvement in unaided vision was only apparent for a few hours in the afternoon or evening.  As the correction achieved was only around 1-2 dioptres it was not a viable alternative for most patients and therefore was not adopted widely.

For the next two decades orthokeratology, as it had become known, remained the reserve of a few committed enthusiasts.  Some of those early pioneers are responsible for the development of lens designs that we would recognise now.  They began to understand that to improve the stability and overall fit of the lenses the peripheral curves needed to be steeper than the deliberately flat base curve. The ability of the manufacturing lathes to cut these complex geometries took a while to catch up with the theory. However, once it became possible, orthokeratology as we know it now began to take shape.

An unintended consequence of changing to a reverse geometry design was that the amount of myopic correction could be increased. Instead of the one or two dioptres that were possible before, the correction achievable was now up to 4 dioptres and this could be corrected with the first lens. This is because the forces acting on the cornea had changed. Rather than a squashing force on the central cornea, it had become a moulding force, and this facilitated the increased correction.

This meant that patients could wear their lenses when asleep and remove them in the day for good all-day vision.

The third significant development was the advent of corneal topography instruments that were affordable and available for contact lens practitioners.  Prior to this, the monitoring of corneal shape changes for ortho-k patients was carried out using only keratometry and this did not give information about peripheral changes. It was not possible to accurately determine where the lens had positioned during wear. Therefore it was not possible to accurately determine what lens changes were needed to correct for any decentration. Once topography became available it became possible to screen for unsuitable patients, custom design lenses for the individual’s cornea and monitor changes post wear.

A practitioner about to embark on their orthokeratology journey is fortunate to be starting it at a point in time where others have developed the process to be the successful modality we see today. Those practitioners who designed reverse geometry designs, the material scientists who developed stable high Dk materials and the engineers who gave us our affordable and accurate topographers all deserve our thanks.

Thank you to Katie Harrop for contributing to Global Insight. 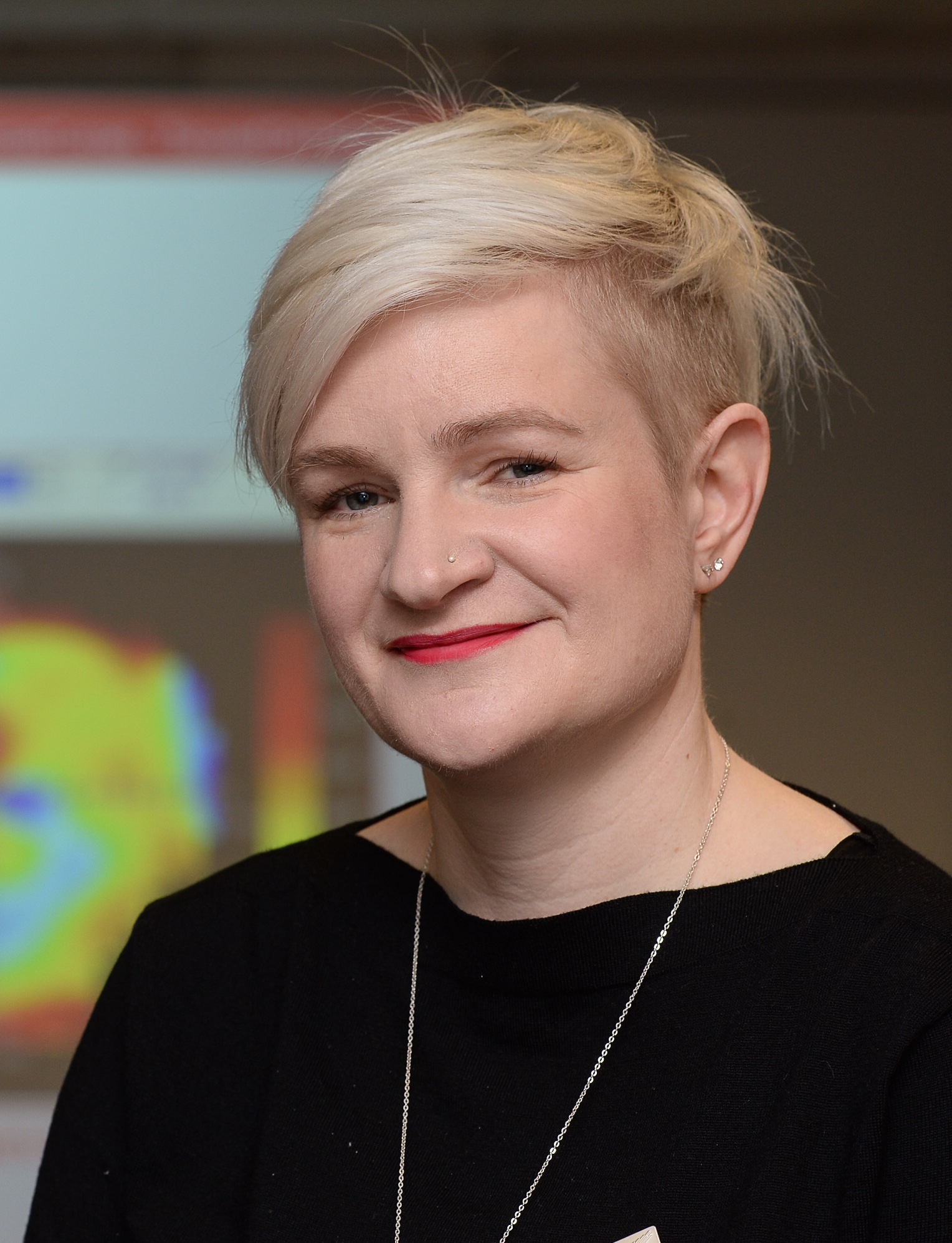 Katie Harrop qualified as an optometrist in 1999. She worked in private practice for a number of years fitting many types of contact lenses. She joined No7 Contact Lenses in 2005 as Professional Services Manager. She was made Professional Services Director in 2018. Since joining No7 Katie has presented widely on many contact lens related subjects particularly orthokeratology, RGP lenses, scleral and hybrid lenses and lenses for the irregular cornea both in the UK and overseas. She provides education on Orthokeratology, RGP and scleral lenses for undergraduates at many of the UK optometry departments. She is a former BCLA council member and is a BCLA Fellow.

More from this series: